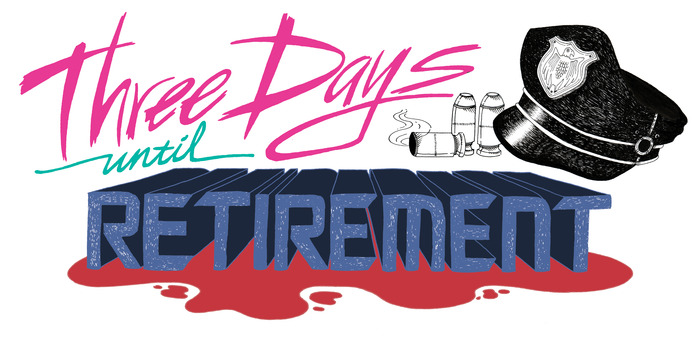 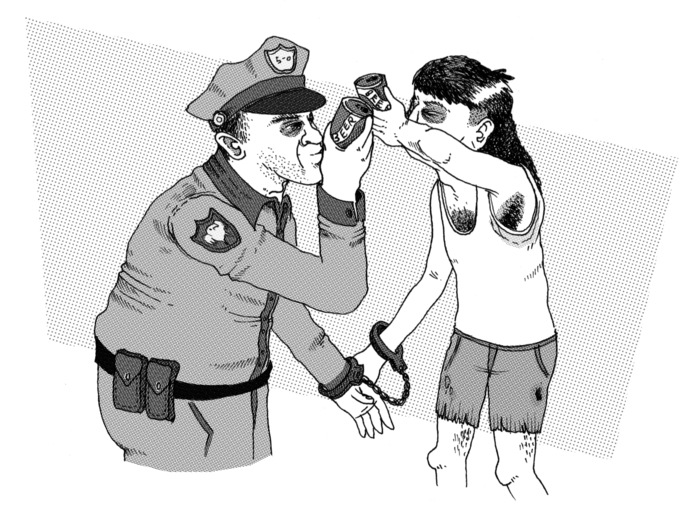 2 comments for “Three Days Until Retirement”